POLITICIANS, ARE YOU THE REAL MOTHER OR THE FAKE ONE? 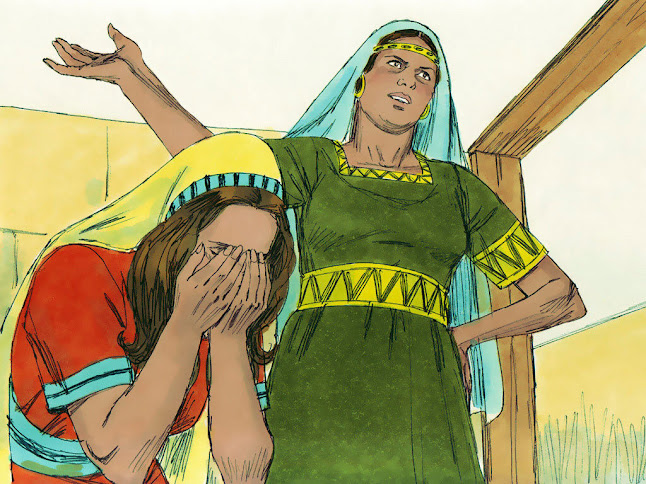 Dear Members of Parliament,
I would like to share with you a story that is common among those in the Abrahamic faith – Judaism, Christianity and Islam. Similar accounts can also be found in the Hindu, Buddhist and Chinese traditions.
This is the story about the Judgement of King Solomon – about two women who claim to be the mother of an infant son.
The dispute was brought to King Solomon. To distinguish between the real mother and the fake one, the King suggested that the baby be cut into two; with each woman receiving half the infant.
Hearing the ruling, the real and true mother begged, “Please don’t kill my son, Your Majesty. I love him very much, but give him to her. Just don’t kill him.”
On the other hand, the fake mother behaved typically like one with The Crab Mentality and shouted, “Go ahead and cut him in half. Then neither of us will have the baby.”
Once the women revealed their true feelings, King Solomon declared that the true mother is the one willing to give up her baby if that is what it takes to save him. (You can refer to 1 Kings 3:16-28, The Bible).
The Quran at 21:79 says,
“We made Solomon understand the case [more profoundly], yet We vouchsafed unto both of them sound judgment and knowledge [of right and wrong]. And We caused the mountains to join David in extolling Our limitless glory, and likewise the birds: for We are able to do [all things].”
I see His Highness the YDP Agung playing the role of King Solomon, emulating Prophet Solomon giving you, our Members of Parliament, one month to prove which of you is the real mother and which the fake one.
The one that loves and cares for the rakyat is the one willing to let go your craving for power to save the nation.
Peace,
Anas Zubedy,
Kuala Lumpur.
August 5th, 2021
Posted by anas zubedy at Thursday, August 05, 2021