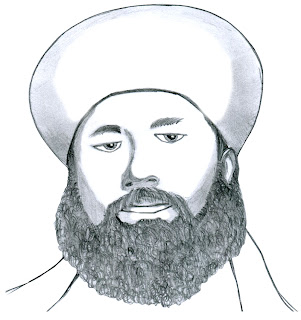 I do not think you meant "bipolar". A diversity of views is the good for democracy. It is what made USA great. The Soviet Union collapsed because it could not handle diversity, political or otherwise. UMNo will meet the same fate.